I highly recommend Brittany Carper and her law firm. She always stayed in contact with me about my fiancé and worked very hard on getting done what needed to be done. Even with her being as busy as she is, she would stay in contact with me.

She's the best lawyer out here. She helped keep my mom from going to jail for a year. Thank you so much!

I thank my God upon every remembrance of you. Words cannot begin to express my gratitude and thankfulness for all your labor. I can see now it was divinely orchestrated by the very hand of God. He drew you and chose you to advocate for R. Thank you for using your talents and abilities to assist him.

Criminal charges are serious. They carry significant penalties and can affect your life for many years if you receive a conviction. When you’ve been charged with a crime, an experienced criminal defense attorney is a must for protecting your rights and achieving the best legal outcome for your situation.

Our criminal defense attorneys can represent you across a wide range of charges including:

We understand that being charged with any of these crimes is very stressful. Our attorneys pledge to stand by you every step of the way. When you come to our office, you can count on Goodall & Carper, PLLC to review your specific situation and pursue practical solutions that are in your best interests.

There are many alcohol offenses that you can be charged with in Virginia. Some of the most common offenses are public intoxication, driving under the influence of alcohol, underage drinking, or purchasing alcohol for anyone under 21 years old. Depending on your specific circumstances, these can be either misdemeanor or felony charges that are punishable with fines, community service, jail time or a suspended driver’s license.

In the state of Virginia, DUI (driving under the influence) and DWI (driving while intoxicated) are interchangeable terms. Both charges are used to describe the offense of drunk driving in Virginia courts. Even though they describe the same charge, there is a difference between the terms.

DUI and DWI charges have harsh consequences in Virginia. The penalties for drunk driving are dependent on factors such as number of convictions and BAC.

There are two types of speeding charges in Virginia – speeding and reckless driving. Speeding is driving up to 19 miles per hour over the speed limit. This is a traffic infraction, not a criminal charge. Even so, many people underestimate the long-term effects of speeding offenses, especially when there are multiple charges. Aside from fines which can rack up over time, you also receive demerit points on your driving record that can result in a suspended license.

Reckless driving is a more concerning charge. Reckless driving is defined as 1) driving at speeds of twenty miles per hour or more over the speed limit or 2) driving at speeds of over 80 miles per hour, regardless of the speed limit. Similar to DUIs, the potential consequences of reckless driving include jail time, license suspension, and fines. There can also be lasting indirect consequences, such as increases in car insurance premiums, difficulty getting security clearances or loss of employment if your job requires a clean driving record. The severity of the direct and indirect consequences increase with repeat offenses and, unlike speeding charges, these charges are misdemeanors that become part of your permanent criminal record.

There have been recent changes to marijuana possession laws in Virginia. Effective July 1, 2020, possession of up to 1 ounce (oz.) of marijuana, hash or concentrates was reduced from a misdemeanor offense to a civil violation. The civil violation is not reflected on your criminal record and carries a $25 fine. The new legislation also seals past marijuana possession conviction records so they cannot be reviewed by employers or school administrators.

Even with the new laws, you can still be charged and convicted of marijuana related offenses, such as driving under the influence and possessing any amount over 1 oz. Even more severe, the sale, manufacturing and/or trafficking of marijuana are felony charges that can result in hefty fines and considerable jail time, which is subject to mandatory minimum sentencing. In other words, those convicted are required to serve a minimum jail sentence of 1 year or more for these charges.

Battery, assault, and malicious wounding are some of the common violent crime charges in Virginia. These charges sound similar, but they are very different. If you’ve been charged with a violent crime, it’s important to know what each of these charges mean.

Battery is defined as any offensive or harmful contact where a person intentionally makes contact with the victim. They must also have a clear intention of doing harm to the victim.

Assault is defined as an intentional act by someone that creates apprehension in the victim about imminent harmful or offensive contact. In other words, you can be charged with assault if someone feels like you’re going to harm or offensively touch them. While assault and battery are two charges that are usually brought up together, they can also be separate charges.

Malicious wounding is the most severe charge of the three crimes. Malicious wounding is defined as an assault or wrongful contact that is committed with the intent to disfigure, disable or kill the victim. This is a felony charge that has significant repercussions if you’re convicted.

The charges of basic assault and battery are misdemeanors that are punishable by fines and jail time. Virginia also has statutes that escalate basic assault or battery charges to hate crimes if victims are targeted because of their race, religion, ethnicity or profession, such as a police officer, government worker, teacher or healthcare worker. If you are charged with a hate crime, these are felony offenses that are punishable by up to five years in prison.

At Goodall & Carper, PLLC, we believe that everyone deserves fair legal representation, regardless of the criminal charges brought against them. 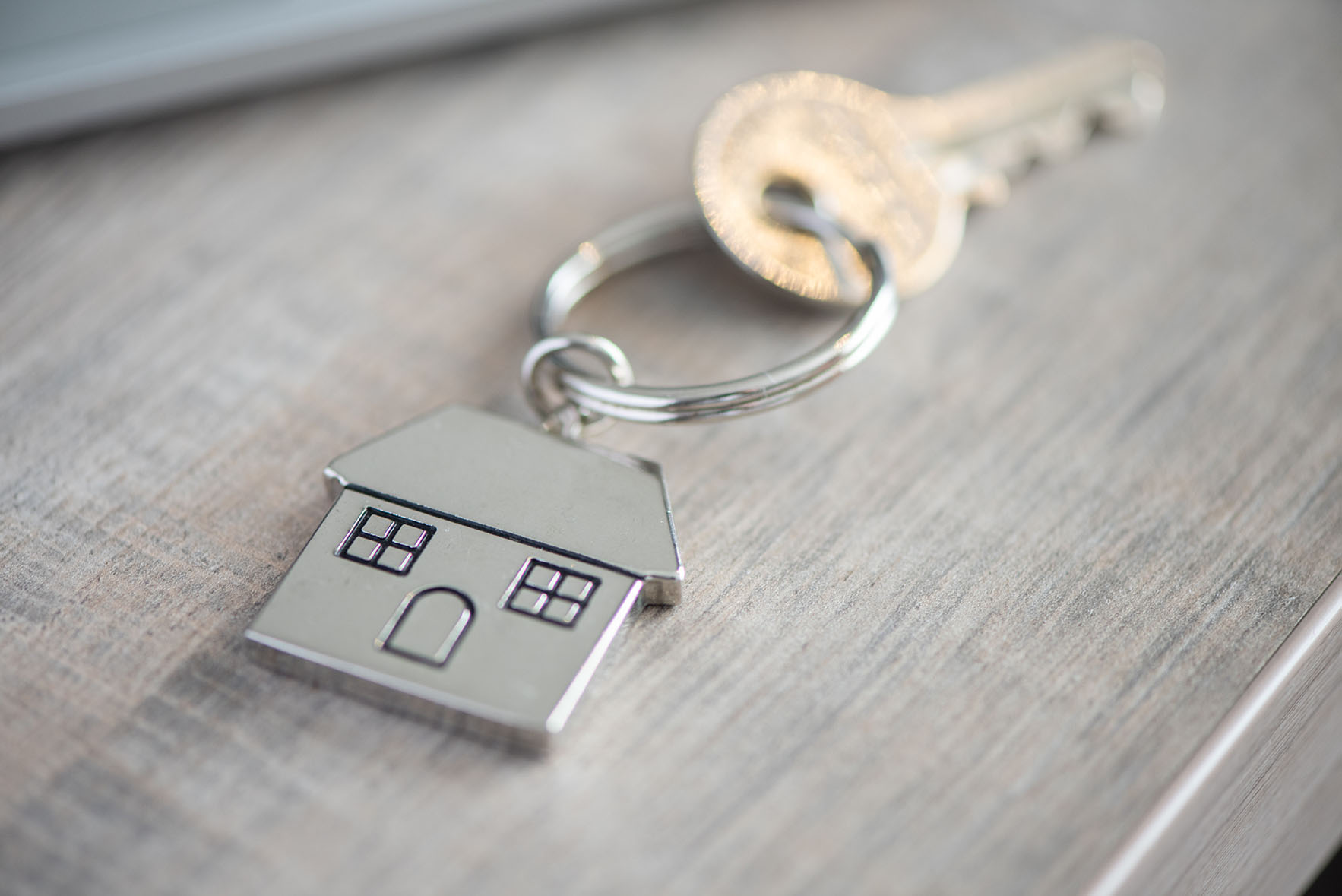 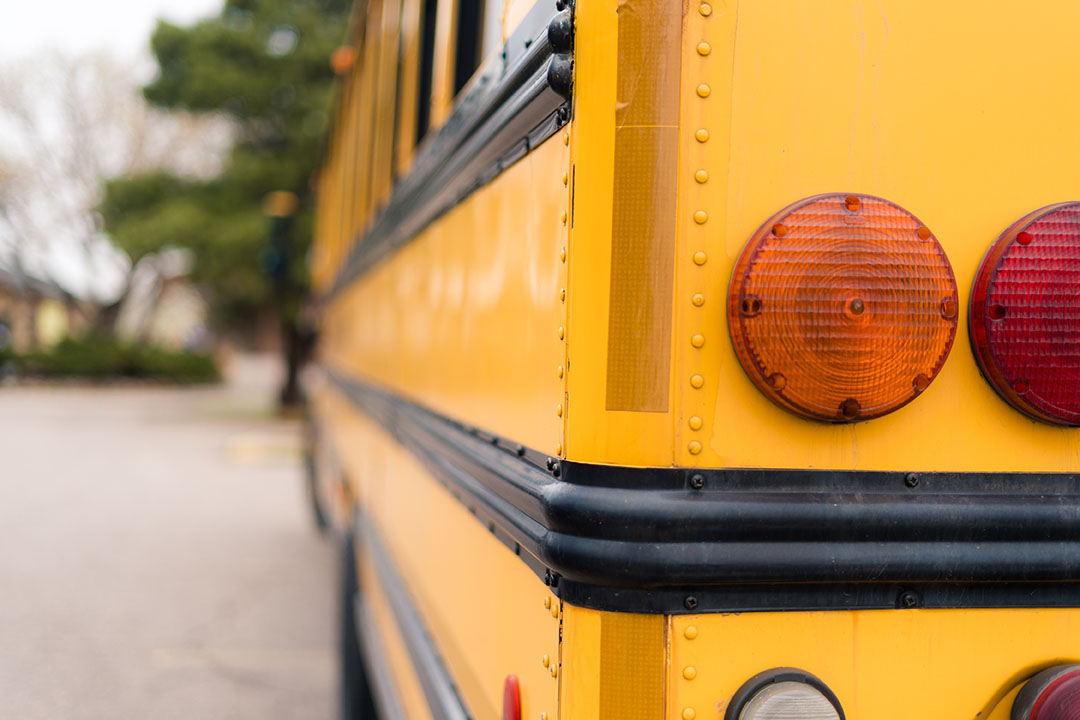 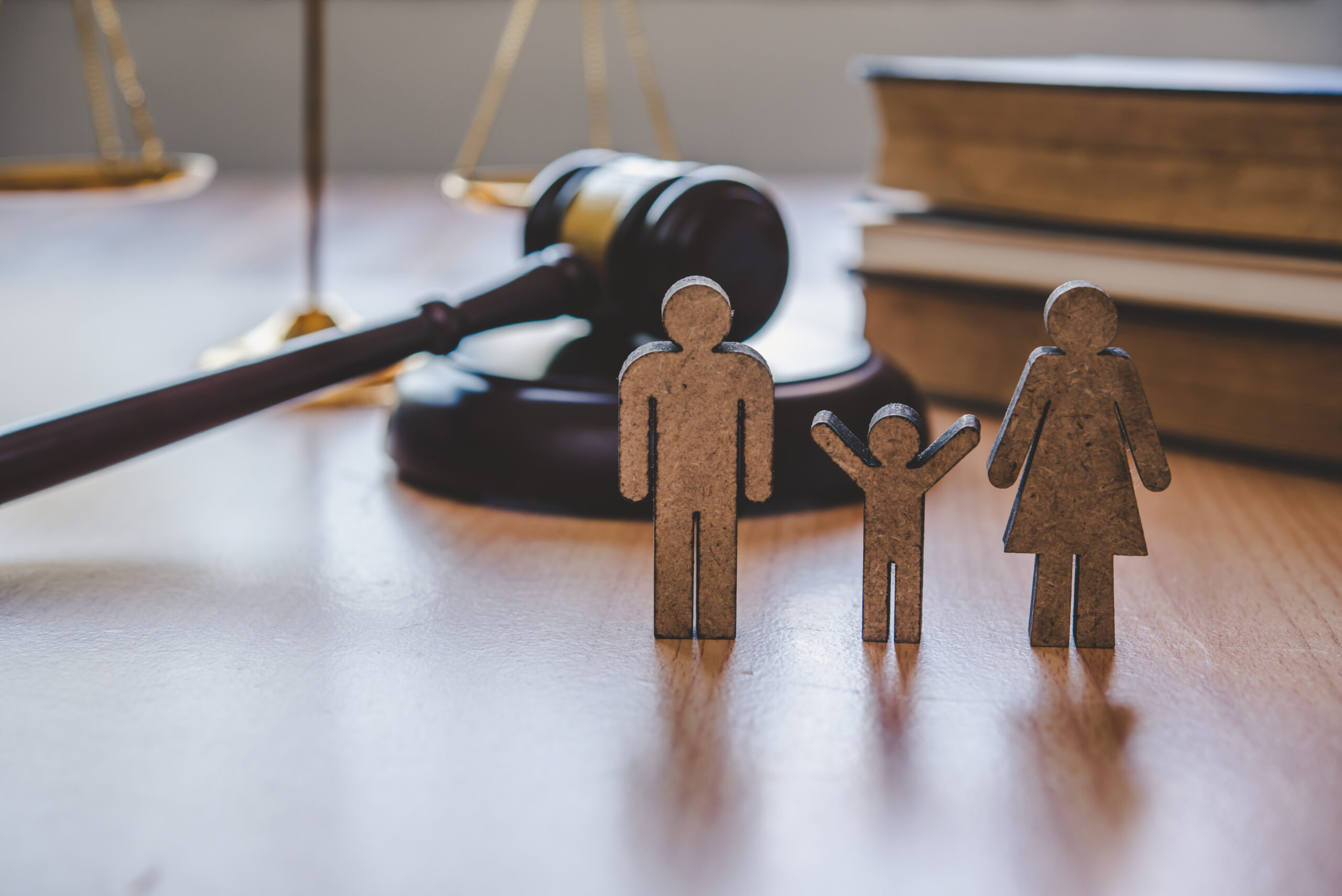 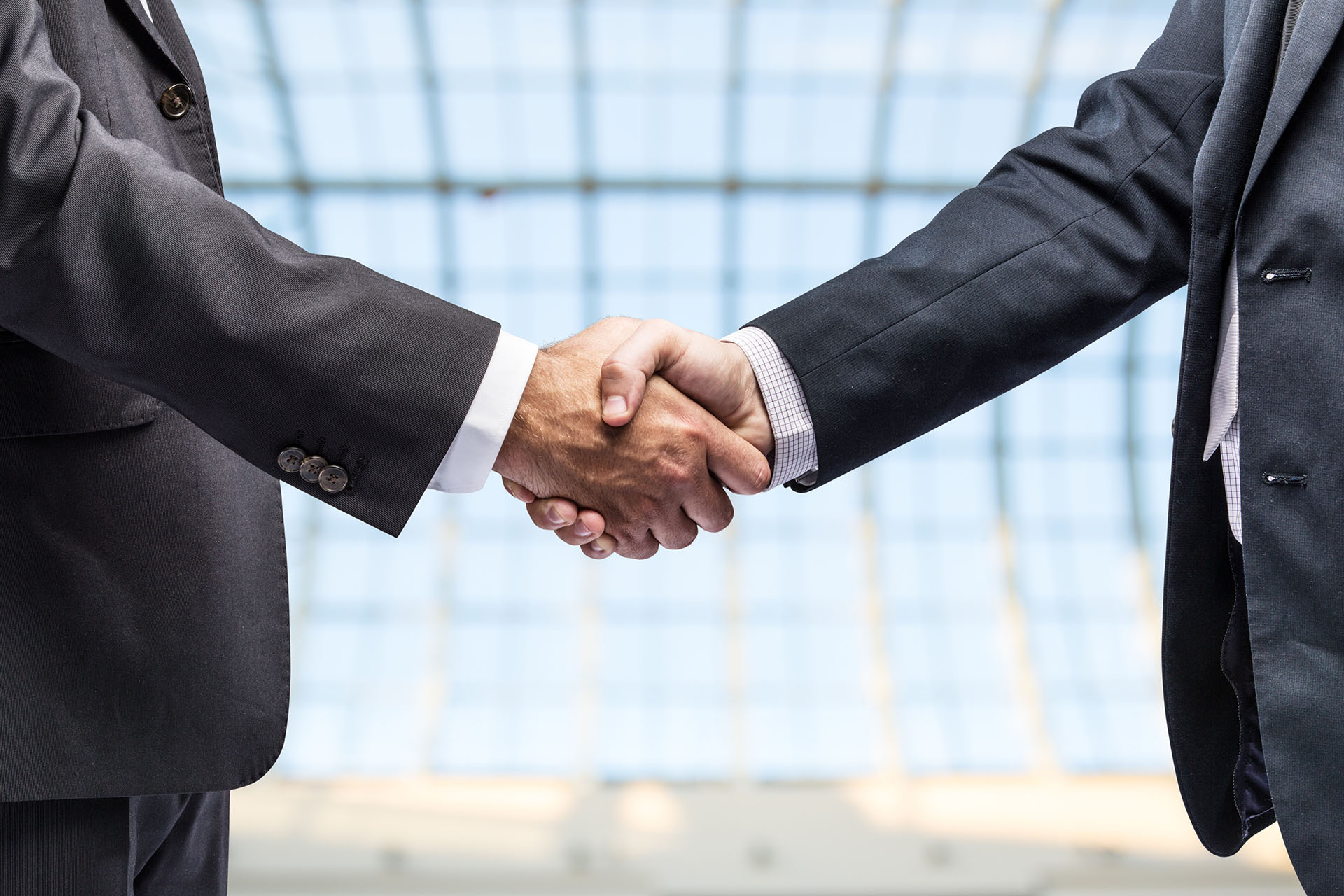 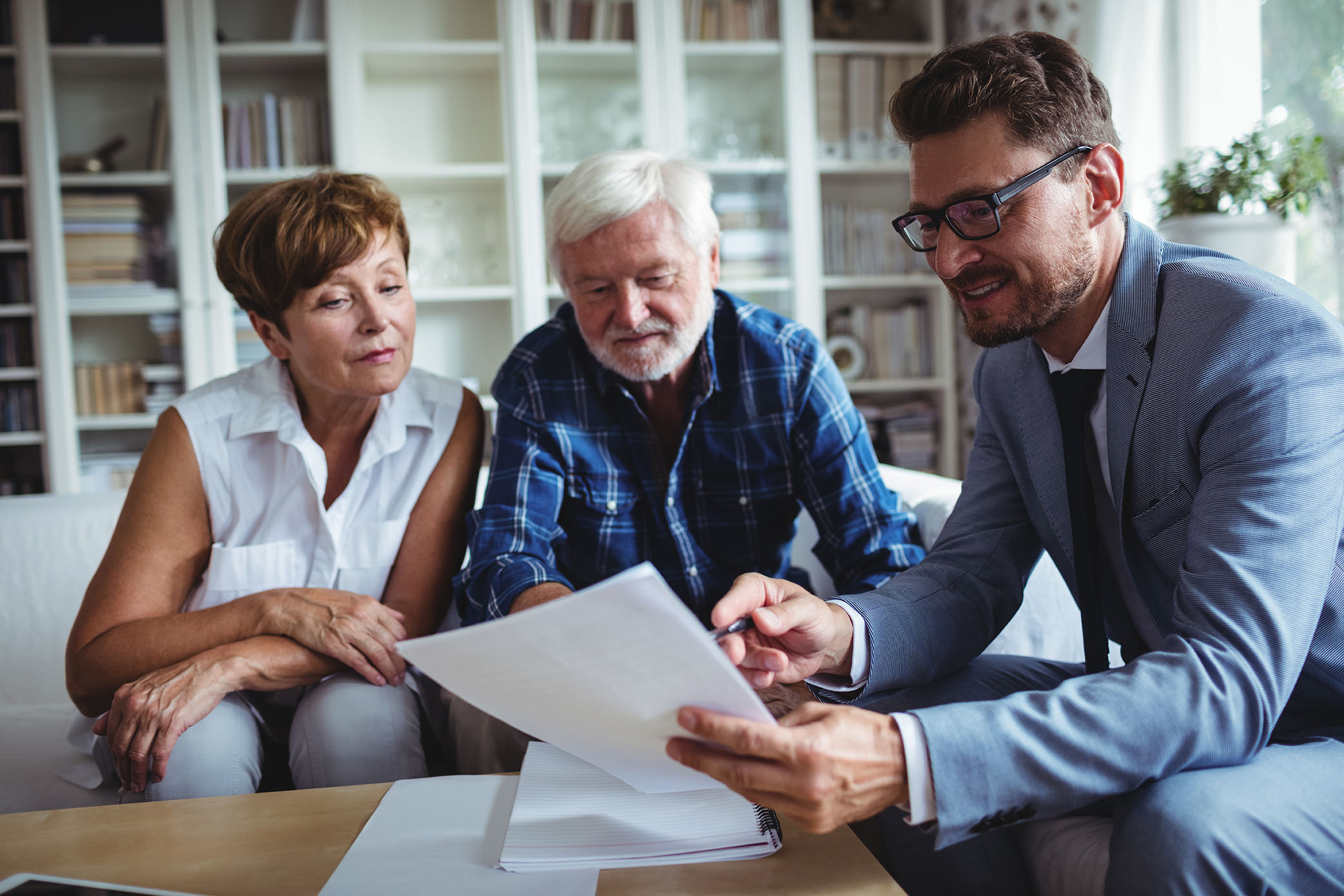